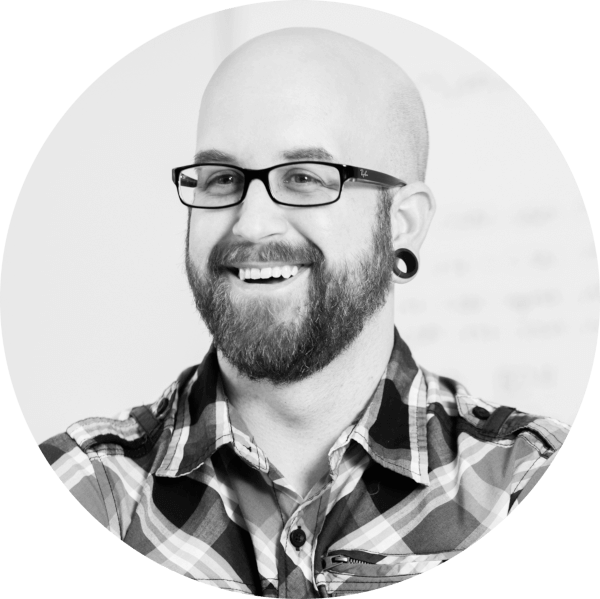 Local multiplayer games are a dying breed, but there are still some good choices out there!

Finding good local multi-player games has become an increasingly difficult task. There is more of a focus on online multi-player in modern games because that makes it easier for game developers to nickel and dime us with micro-transactions and DLC. Being a father, a husband, and someone who likes to entertain guests at my home, I have searched far and wide for local multi-player games and have many in my collection with a wish list of games to buy as well. I just thought it could be helpful to someone if I shared my findings as it hasn’t been an easy task gathering this kind of data.

There will be mistakes! It can sometimes be difficult to find good information on a game, especially if it isn’t a popular game. If I have played the local multi-player mode of a game listed below, I will give it a rating based of my personal experience with 4 player multiplayer and not the game as a whole. A lot of games I knew of with local multi-player are available on multiple platforms when I looked up the game. It is safe to assume that just because a game has 4 player modes on one platform doesn’t mean it necessarily has that on all available platforms. Also, some games have a four player mode available via a hack or glitch. I will not be listing those games either as the goal is to create lists of easily accessible four player games for all to enjoy!

Note that to play four players and any title listed for the PlayStation or PS2, you must have the Multi-Tap for that console.

Also, I will try to revisit this post and update this list as my awareness of four player games changes so check for updates. Feel free to list more titles in the comments section and I will add them to the lists!

The NES, SNES, and Sega Genesis/Mega Drive all had adapters that allowed for more than 2 controllers to be connected at once along with a small list of games that utilized that functionality. Rather than list all the games that take advantage of those adapters, I will provide some links for further reading on those if you are interested.

Series That Always Have 4 Player Modes

Some series out there always (or at least almost always) have four player modes. Instead of listing each individual title, I am just going to list the series. Basically, if you pick up a game from any of these series, it is more than likely going to have a local four player mode.

Also, there are too many sports games to list. If a games starts with "FIFA", "WWF", "WCW", "NBA", "Madden", "NFL", "PGA", or "NHL" it likely supports 4 players if the console supports 4 players. I'll list sports titles that are more unique.

There’s something about teaming up with a few of your friends to fight for the greater good in a top-down action RPG that is incredibly satisfying and fun. If this sounds like your bag, these games are worth checking out.

Some people have great rhythm. Some don’t. Regardless, rhythm games can be a lot of fun to play with groups of people. Whether you are playing in a virtual band together or simply mashing buttons to the beat, these games can provide hours of entertainment.

After my friends and I got to experience four player split-screen on 007 GoldenEye for the N64, we were hooked. While modern FPS games have stopped including this feature, there are still a nice handful of FPS titles to feature four-player modes.

Platformers can make for great fun when playing alone, but why not hand your other controllers to some buddies to make things more interesting? Just try to avoid fighting over who gets the power-ups!

Racing games can be one of the most competitive multi-player experiences you can have! With everyone hyper-focused on the race knowing that everything can change in a split second, racing your pals is a great way to make the time go by. Note that Micro Machines 2 is in this list for the SNES and Genesis. This is because that game has 2 extra controller ports built into the cartridge so it doesn’t need any additional adapters. Also, the Mario Kart series is listed above as the whole series has four player modes with the exception of the SNES version.

Most fighting games out there focus on 2 player fights, but there are a small handful of fighting games that make for great four-player brawling action! I listed the Smash Bros series at the top since the whole series features four-player fighting, but here are some others you might not have known about.

Sometimes, rather than playing a regular game with other people, it can instead be a lot of fun to play a series of mini-games lasting only a few minutes each. These style of party games keep things fresh with their control schemes, objectives, and game play styles changing over and over. They work well for those of us with short attention spans! Note that the Mario Party series was already listed above.

There are lots of sports games out there that allow four players to play simultaneously on the same console at the same time. Being that I’m not a huge sports game fan, I wasn’t about to try to list all of them. I know that, for example, most of the FIFA soccer games allow four players and I am sure there are many other series just like that. Instead of listing all of those series, here is a list of some other sports games I could think of with four player multi-player.

Whether you‘re flying around in a "bullet hell" kind of setting trying to survive or running around frantically trying to shoot the bad guys, these games can be a lot of fun solo or with a group of friends. There are a lot more of these types of games out there than what I’m listing here. These are just the ones I could think of because they are in my collection.

Vehicles can be used for me than racing in video games it seems. Usually a combination of driving or flying and trying to shoot your enemies at the same time, these games can be great multiplayer fun and sensory overload.

Sometimes a game is difficult to classify. Other times you would call it something like “beat em up” which isn’t a genre that has a lot of games that support 4 players. Either way, this is my catch-all section for any game that fits one of those two categories. The game itself might be easy to classify, but not the multi-player.

Jump To...
Older Consoles With Multi-Player Adapters
Series That Always Have 4 Player Modes
Action RPG
Rhythm Games
First Person Shooter (FPS) / Third Person Shooter
Platformers
Racing
Fighting
Party Games / Mini Games
Sports
Shooter / Run n Gun / SHMUP
Vehicular Combat / Air Combat
Other / Unclassified
Share Post
Twitter LinkedIn Facebook Reddit
I use cookies to personalize content, provide social media features, and analyze traffic. The data collected is anonymous and is only used to see how visitors use my site, subscribe to my blog, etc. You can read more about it in my privacy policy. By closing this banner, scrolling this page, clicking a link or continuing to browse otherwise, you agree to the use of cookies. Read Privacy Policy